Fans without Borders - a boundless success

For the first time in the history of the ICE Hockey League, fans of the clubs were invited to Fans without Borders in the 2018/19 season. On the basis of the common passion for ice hockey, it was possible to establish a connection among the supporters. The message carried to the arenas by the fan ambassadors will continue.

The fans of the ICE Hockey League clubs seized the opportunity to cultivate and expand friendships between the various fan groups. The goal of the campaign to share the passion for ice hockey was hugely positive. The message of the campaign, „separated in color, united in the matter", will continue to exist.

Fans without Borders will also connect in 2020

Due to the success, the passion for ice hockey will be shared with Fans Without Borders again this season.

In addition to the fan ambassadors, who will return to the ice arena on January 7, the already well-proven Jersey Days will also be integrated into this campaign. Whether at work, on the street, while going out, or even having dinner together with friends: At the Jersey Days, numerous fans with a wide variety of jersey variations swarm to represent their favorite clubs outside of the hockey arenas. The creativity of the fans is in demand. The photos in a creative environment are published and collected on Facebook, Instagram and Twitter. In addition to the guaranteed fun in public, there are also signed jerseys of the 11 clubs to win. 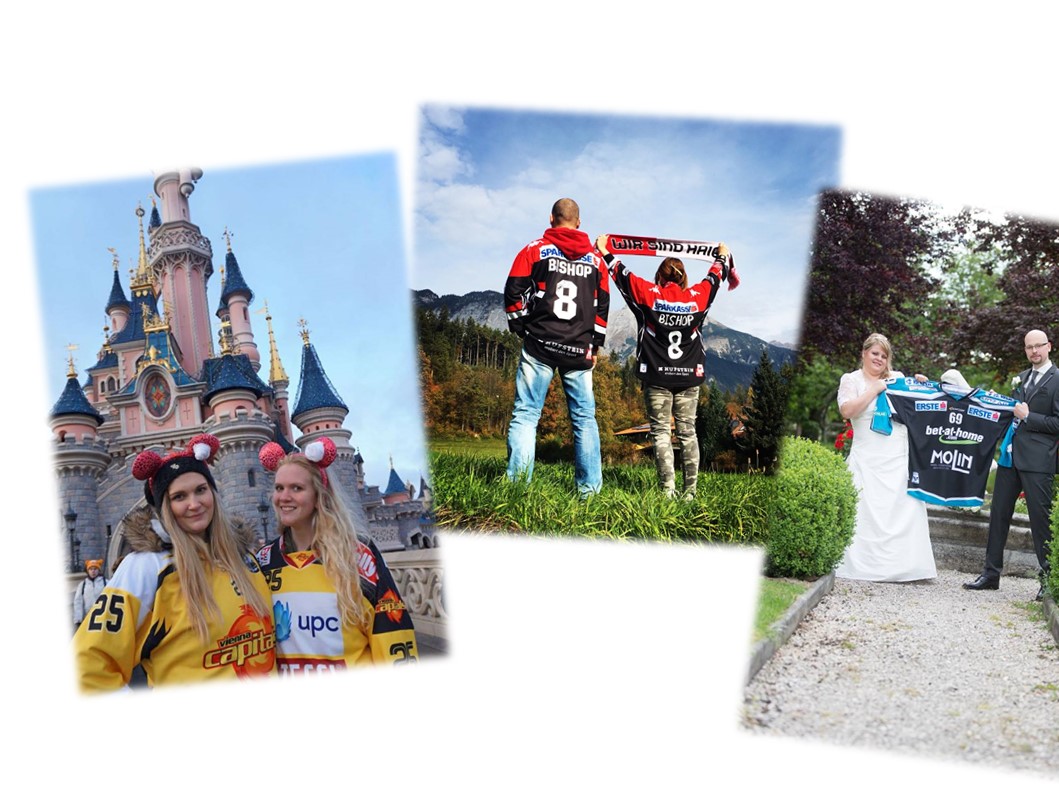